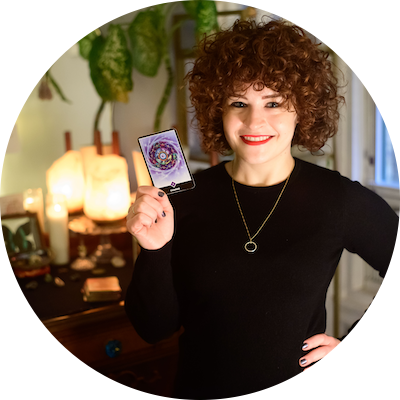 Emily McGill is a tarot reader and storytelling strategist. After nearly a decade and a half working in entertainment in New York City as a Broadway publicist and expert communications consultant, her path of self-exploration led to healing and evolution - and reading tarot cards professionally. Invited to read tarot for virtual Burning Man in 2021, Emily has also been featured by The Tamron Hall Show, the NY Post, and Thrive Global. Currently in development is her own deck, The Broadway Tarot.

Emily’s passions are unlocking the magic in others, amplifying marginalized voices, offering platforms for open dialogue, and creating meaningful experiences while cultivating community. She is the co-founder of S.N.O.B. (Sunday Night on Broadway), a Broadway industry dance party, and a member of PR collective Spiral5, and a coauthor of their signature course The Career Rebel’s Guide to Modern PR.

With 20 Broadway credits, Emily has represented the Tony Award-winning productions of A Raisin in the Sun starring Denzel Washington, Memphis, Billy Elliot, and Disney's The Lion King, plus Disney's Aladdin, Andrew Lloyd Webber’s School of Rock and CATS, George Takei’s Allegiance, This Is Our Youth, Rock of Ages, Ghost, Elf, and First Date. Since her theatrical start, she’s expanded out to other forms of entertainment, including music, film/TV/streaming, and worked with companies large and small (from Disney, HBO, and Amazon Studios, to boutique talent agencies, internet startups, non-profits and string quartets. Plus male strippers. Yes, male strippers). 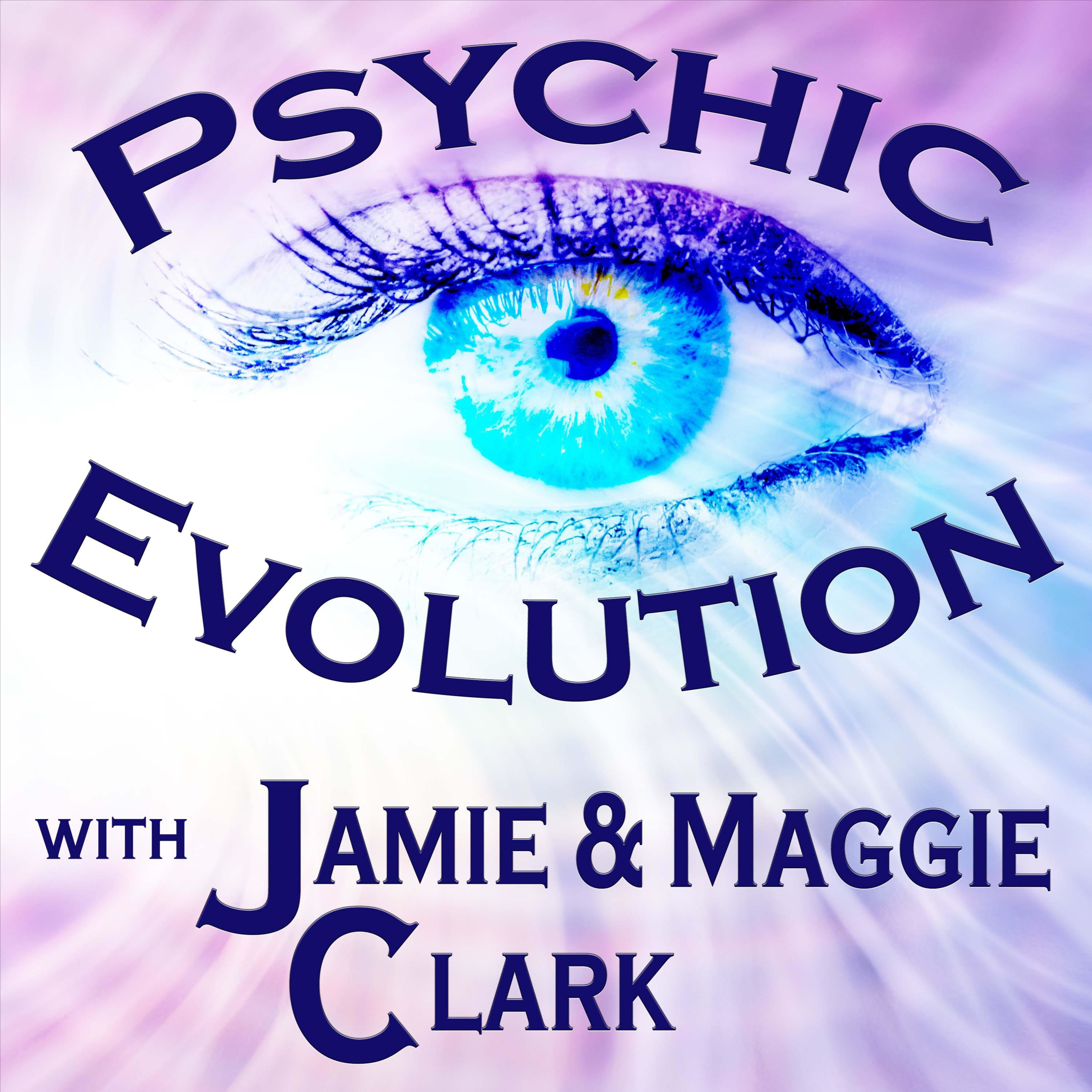 Join Jamie and Maggie Clark with their guest, Emily McGill, as they tackle tarot reading and her creation of a Broadway tarot dec…